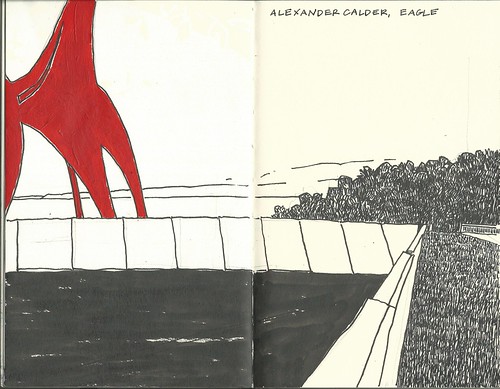 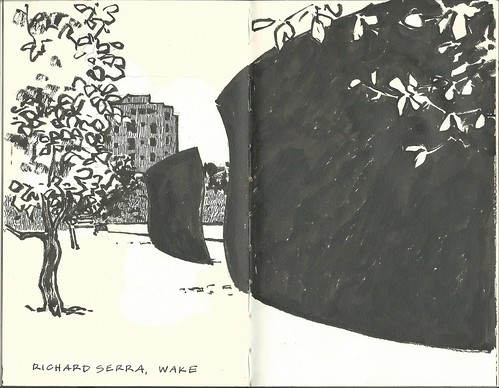 I just realized that I never posted my sketches from the Friday Sketchers outing at the Sculpture Park. Thought I would squeeze them in before today's sketches from Gasworks start going up. Anyway, Alexander Calder and Richard Serra in pen and ink.
Posted by susanhtwo