Sketch outing to the Burke Museum 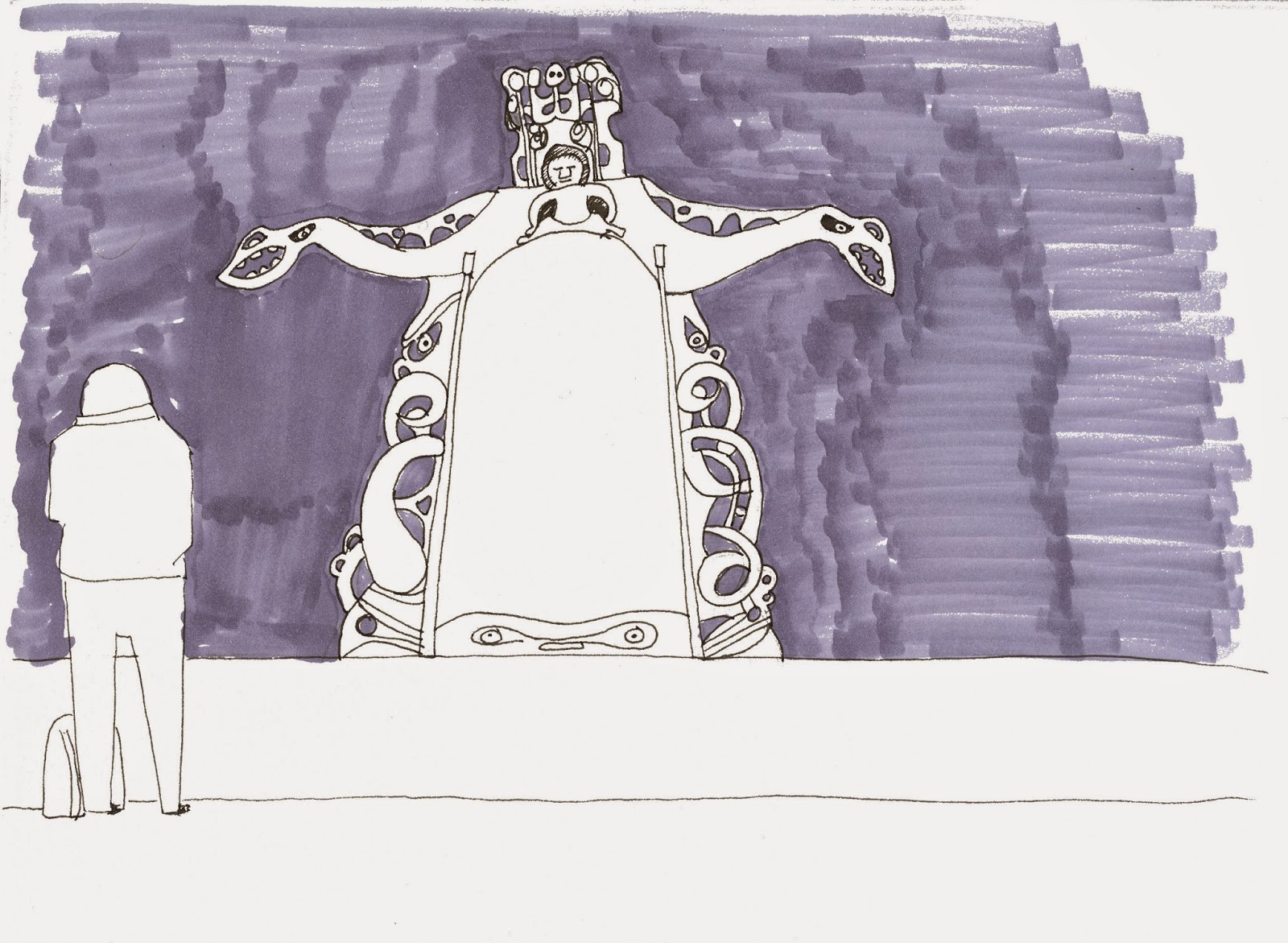 I had a great time with the Seattle Urban Sketchers last Sunday at the Burke Museum. It had been a long time since I had visited the  museum. Amazingly, few things had changed since I was a kid, but there are plans to build a new museum in the next couple of years.

Hopefully, this museum will be able to display more of the museum's collection. The Burke serves as the repository for all unclaimed archeological and natural history discoveries in Washington state. This has created an extensive collection of geological and human based artifacts that are mostly stored away in the museum's many warehouses and unavailable to the public. 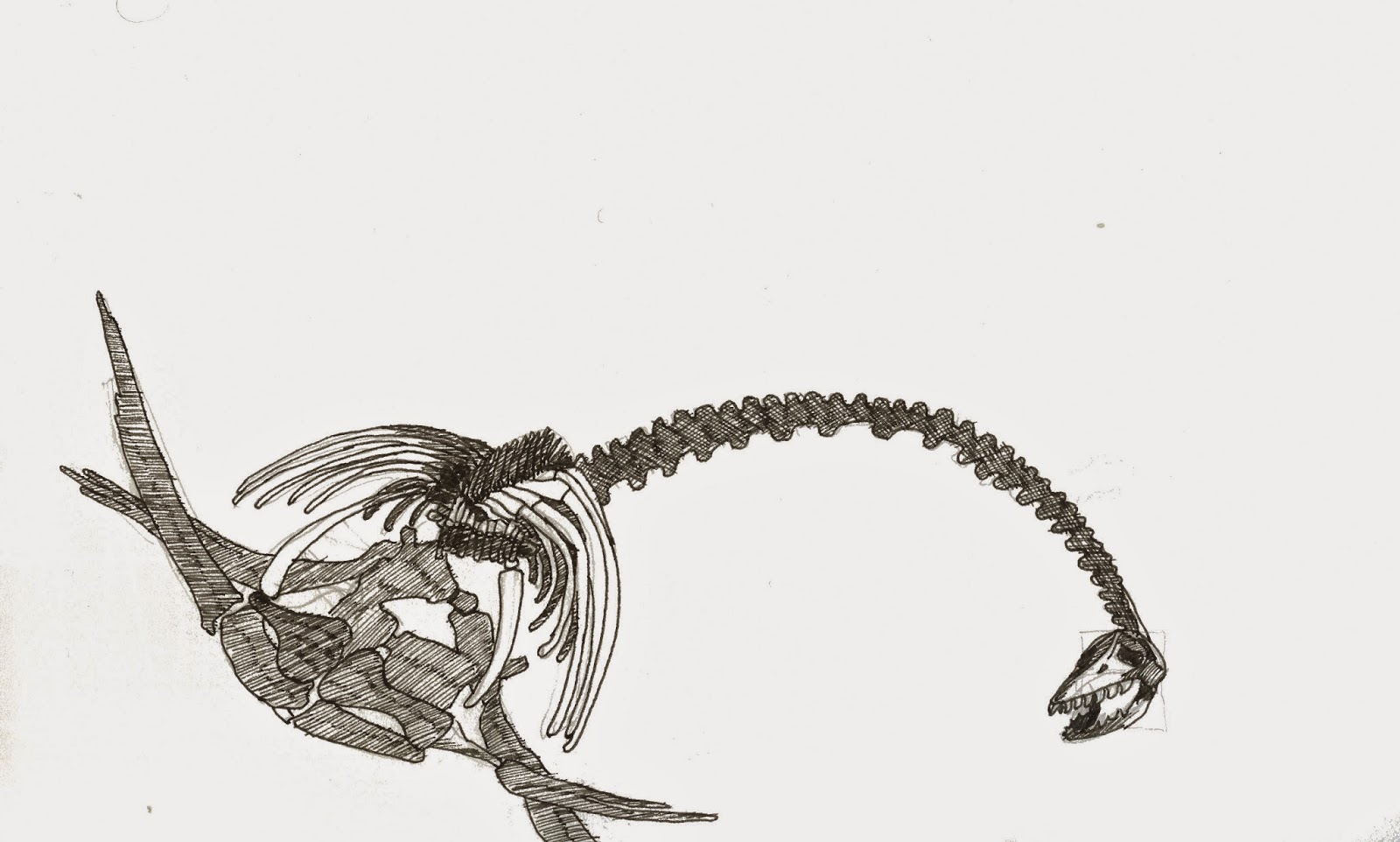 I mostly remember visiting the Burke Museum as a child to see the dinosaur bones. This includes a wide range of animals including a stegosaurus and a wooly mammoth. The museum also houses an extensive collection of human artifacts that I did not appreciate as a child. These artifacts focus on Pacific Rim cultures.

I was particularly taken with a Maori Meeting Ground Gate. The elaborate carving work was other worldly and created a sense of a portal to another world. I was also struck by the similarity between the gate's carvings and the work of the cartoonist Jim Woodring.

Of course, I could not pass up an opportunity to draw a dinosaur. In this case it was a sea based dinosaur called a Plesiosaur. The skeleton was a cast of an 80 million year old fossil.

If you have a chance to draw at the Burke Museum before it moves it is a great space. The extensive collections presents a wealth of sketching opportunities and a great lesson in Pacific Northwest history.