Olympia Farmer's Market - another try
After several attempts I was finally able to get the scale under some control. 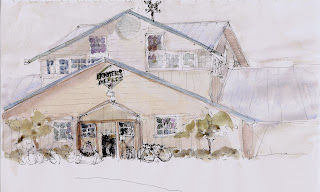 ...and Brooklyn/NYC... mostly of people on the subways or standing in line, the only places I was still! 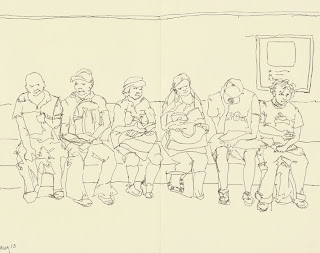