1. Starbucks Roastery
1124 Pike Street, Seattle 98101
(In the building that was Utrecht )
More photos of the Roastery 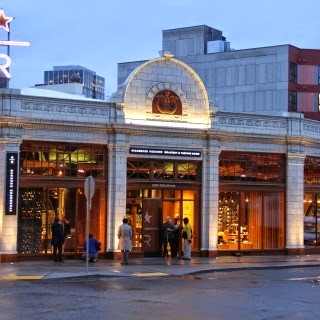 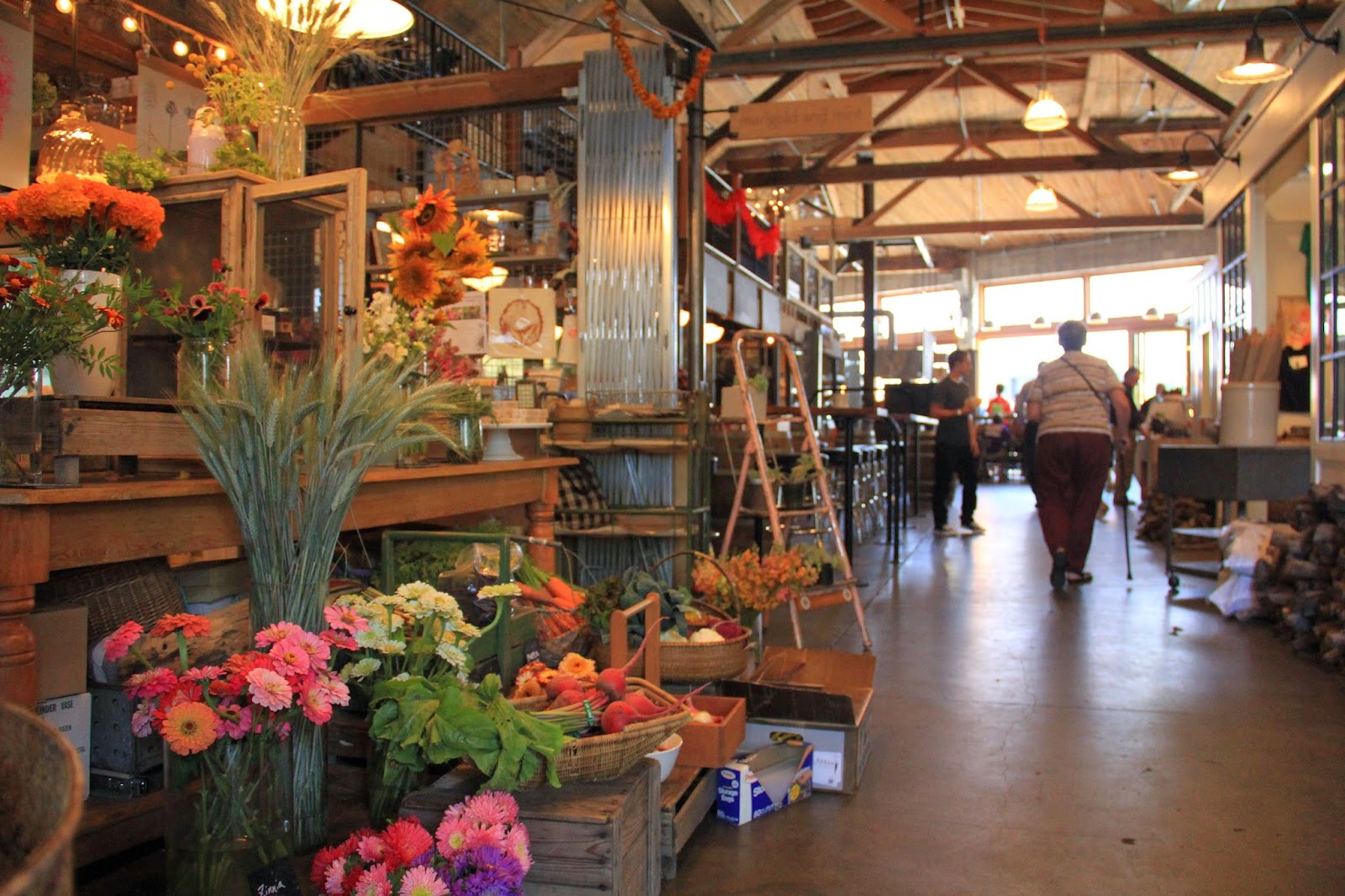 **We're changing the time because Melrose Market doesn't open until 11:00. This way we have more indoor sketching options and we won't overwhelm one place or the other.


Parking map for the area: 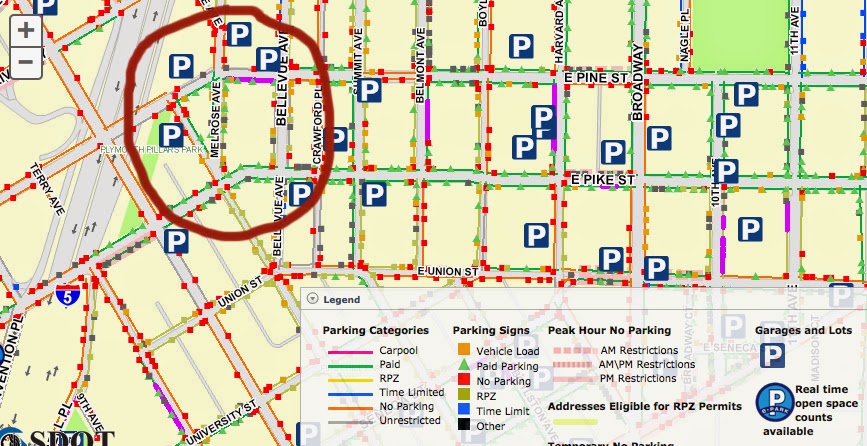