* This is the location of the very first Seattle Urban Sketchers sketch crawl, 7 years ago in July of 2009. We're celebrating a few weeks early. Come sketch the boats, docks, restaurants and people. 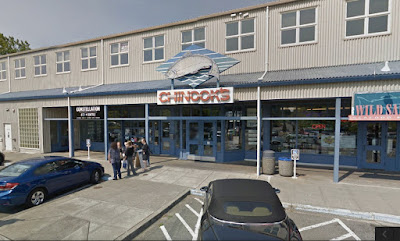 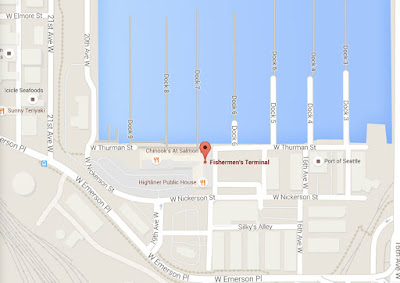 Presidential motorcade and special events traffic this weekend
Commuters should plan ahead for major traffic and transit delays with President Barack Obama in the Puget Sound area and several large special events this weekend, June 24-26. The public is encouraged to actively monitor traffic conditions via local media, calling 5-1-1 or by visiting the WSDOT Traffic Twitter page. For information on all of today's closures, check out our Seattle Area Construction page.  "
and
The annual Seattle Pride Parade and March will close the Southbound I-5 Exit 165B off-ramp to Union Street on Sunday, June 26, 2016 from 9:30 a.m. to approximately 3:30 p.m". 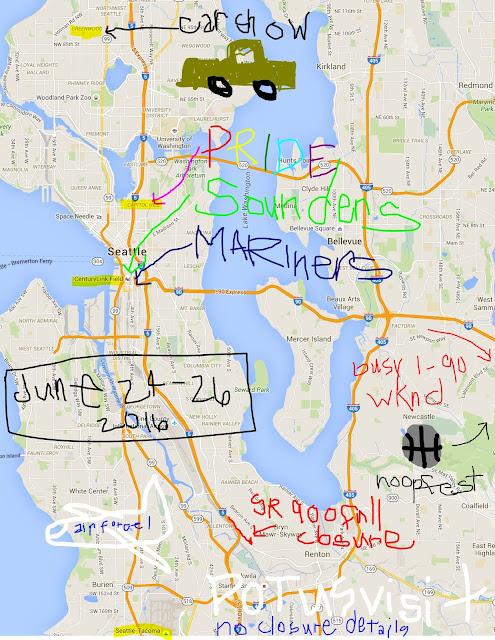